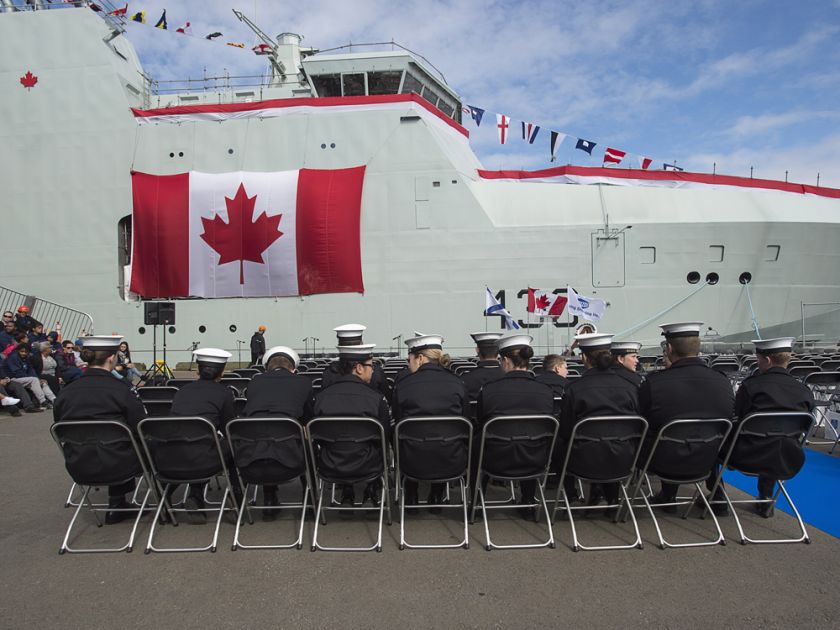 The project was originally to build five AOPS and only proceed with a sixth if Irving could find savings and work within the existing budget. That didn’t happen.The Liberal government announced the construction of the sixth Arctic and Offshore Patrol Ship, or AOPS, last week after a push by Irving and its employees for additional work. The construction of the sixth vessel shows the government’s commitment “to maximizing stable employment” for Irving while providing equipment to the navy, Carla Qualtrough, Minister of Public Services and Procurement Canada, said in a statement.

Each Arctic and Offshore Patrol Ship, or AOPS, costs $400 million. But the decision to build another such vessel comes with additional costs since the federal government is stretching out construction of that ship and a number of others to allow Irving employees to retain their jobs until a new fleet of larger warships, called Canadian Surface Combatants, is ready for construction.

Another $150 million will be required to extend the production schedule at Irving, said Pat Finn, the assistant deputy minister for matériel at the Department of National Defence. Another $250 million will be set aside to deal with fluctuating labour rates, increased project costs and any increases in foreign exchange rates or other costs. 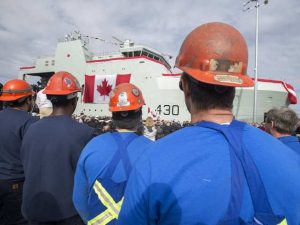 “By adding a sixth ship and stretching (the building) out, we’ve added two years of work,” Finn said

Under the previous timetable the fifth AOPS would have been delivered by the end of 2022. Under the new schedule the fifth ship will now by delivered by the middle of 2023 and the sixth ship in the winter of 2024, Finn said. The first AOPS is now in the water and is expected to be officially delivered to the Royal Canadian Navy in summer 2019.

The project was originally to build five AOPS and only proceed with a sixth if Irving could find savings and work within the existing budget. That didn’t happen.

The Enel Group has commenced construction of a 220 megawatt solar photovoltaic park in Mexico via its subsidiary, Enel Green Power Mexico. The Magdalena II facility is located in the state of Tlaxcala, the business said in a statement Tuesday. Investment in the construction of the project is expected to be around $165 million. Photovoltaic...

The on-going liquidity crisis that has affected virtually every sector in the country is taking a toll on the construction and real estate companies listed on the Nigerian Stock Exchange, NSE, as the sector currently ranks one of the worst performing sectors in the stock market. The sector is the only one that posted negative […]