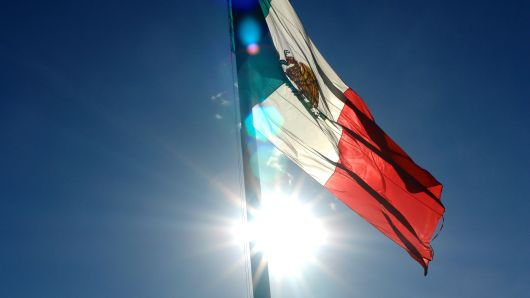 The Enel Group has commenced construction of a 220 megawatt solar photovoltaic park in Mexico via its subsidiary, Enel Green Power Mexico.

The Magdalena II facility is located in the state of Tlaxcala, the business said in a statement Tuesday. Investment in the construction of the project is expected to be around $165 million. Photovoltaic cells directly convert the light of the sun into electricity.

Paolo Romanacci, the head of Enel Green Power Mexico and Central America, described Magdalena II as another step in the company’s expansion within the Mexican market.

“The company’s entry into the state of Tlaxcala, which boasts an abundance of solar resources, confirms our commitment to help Mexico meet its electricity needs by boosting the country’s renewable energy mix,” Romanacci added.

The International Energy Agency (IEA) describes Mexico’s market for solar photovoltaic as “nascent” but adds that it is expected to grow rapidly.

Magdalena II is slated to commence operations in the second half of 2019 and will produce around 600 gigawatt hours of energy per year. It will prevent the emission of more than 330,000 tons of carbon dioxide into the atmosphere annually, according to Enel Green Power.

The project was originally to build five AOPS and only proceed with a sixth if Irving could find savings and work within the existing budget. That didn’t happen.The Liberal government announced the construction of the sixth Arctic and Offshore Patrol Ship, or AOPS, last week after a push by Irving and its employees for additional […]

The on-going liquidity crisis that has affected virtually every sector in the country is taking a toll on the construction and real estate companies listed on the Nigerian Stock Exchange, NSE, as the sector currently ranks one of the worst performing sectors in the stock market. The sector is the only one that posted negative […]